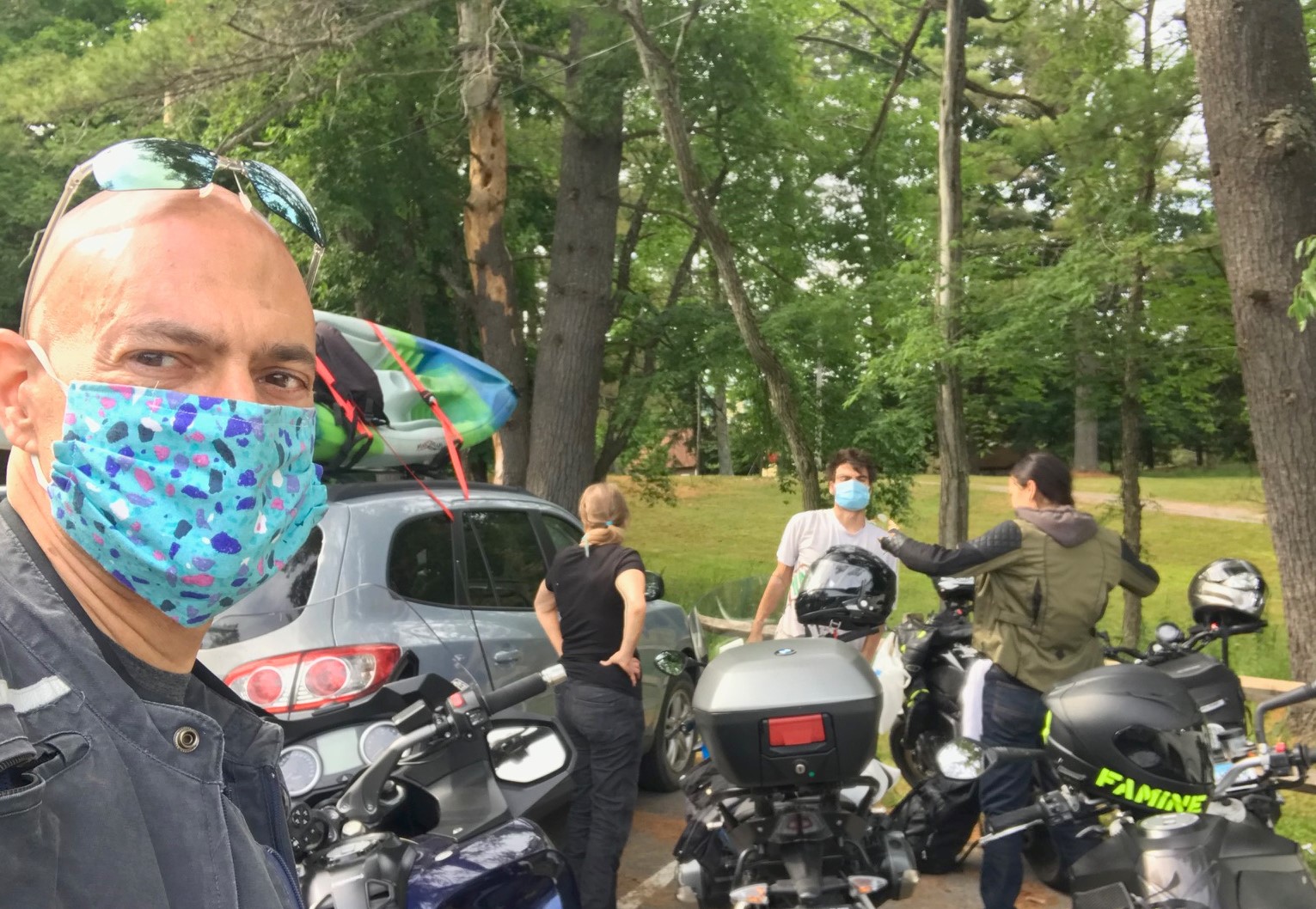 A misleading narrative has gripped the popular imagination in the United States over the last few months as we continue to struggle with re-opening our economy in the face of ever-increasing COVID-19 cases. That narrative is this: personal freedom is diametrically opposed to the well-being of the communities we live in. The moment we begin placing the well-being of the community above our own personal needs and desires, the story goes, we begin eroding our personal freedom and heading down a slippery slope that leads only to socialism, communism, or totalitarianism.

The narrative is compelling because it seems to evolve naturally from the American founding mythology: we are a country with ideals based on personal freedoms, founded by oppressed colonists who wanted to be free to practice whatever religion they chose, and dedicated to recognizing its citizens’ rights to life, liberty, and the pursuit of happiness. The narrative is also misleading because, from the beginning, the very personal freedoms we cherish could exist only if each citizen subjugated themselves to the rule of law, and not the arbitrary dictates of a monarch, a grand experiment in self-rule that relied critically on the responsibilities of each citizen to each other and to the lawfully-governed communities that sustained them.

Our personal freedom is thus constrained, and even enabled by, our necessary adherence within our communities to laws that prevent us from endangering each other’s lives, destroying or stealing each other’s property, inciting violence, or otherwise behaving in a way injurious to our fellow citizens and the communities within which we live and work. We also have implicit responsibilities based on the ethos of our founders and our evolved society, such as respecting others, being a productive member of society by earning a living and contributing to the overall well-being of our communities, and subjecting ourselves equally to the rule of law. The founding fathers feared, as did Hobbes, that without such a social contract, we would devolve into our natural state of “warre of all against all,” wherein each of us does whatever is needed to preserve our own lives, which in such a state are necessarily “solitary, poor, nasty, brutish, and short.”

It is well, then, to remind ourselves of these founding principles and of our responsibilities to each other in adherence to those principles. Wearing a mask to prevent the spread of COVID-19 has become a symbol of the struggle either to preserve our individual freedoms (for those who believe that being told by their local government to wear a mask is an abridgment of such freedoms) or to protect our communities and our society at large from the disease’s devastating health, social, and economic effects (for those who believe that we each have an obligation to do what is necessary to protect ourselves and each other for the greater good).  The misleading popular narrative has set up a false dichotomy – either we preserve our personal freedoms to do whatever we want, or we restrict those freedoms by following laws and guidelines to wear masks – which never existed in the first place. There is no contradiction between wearing a mask and preserving our personal freedoms: we do the former as part of our shared responsibilities to each other and to our communities, without which our personal freedoms simply do not exist.