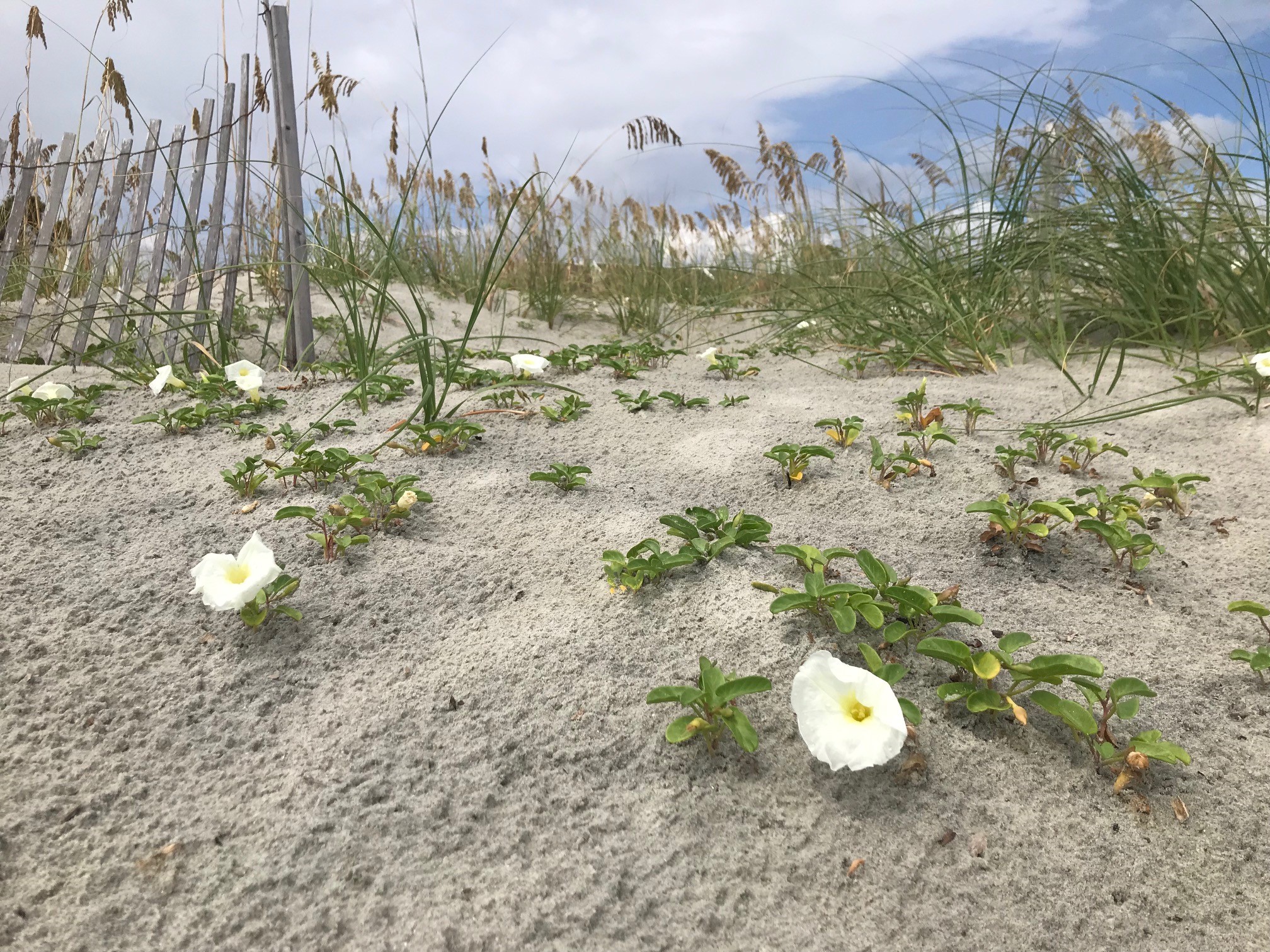 Freedom is a worthy goal: the slave-turned-philosopher Epictetus said it was in fact the highest virtue, and over the course of human history many millions have perished seeking it, attaining it, or defending it.

But, if you’re lucky enough to attain freedom, what will you do with it?

We can see, then, why Epictetus considered freedom to be the highest virtue – there is a distinctly moral component to his descriptions of freedom, an imperative to be free not just from physical, social, or economic restraint, but from the internal demons of fear, greed, hatred, and other thoughts that can compel us to act just as surely as the threat of physical violence. And he believed that no one was free who sought to enslave, constrain, harm, or degrade others in any way – that is inextricably intertwined with being free from vices, since anyone who would seek to cause harm to others was clearly not free from vice. In fact, Epictetus believed that “seeking the very best in ourselves means actively caring for the welfare of other human beings.”

The short answer, then, to our question of what to do with freedom once we attain it, is two-fold:

Freedom is a gift that, once obtained, is properly shared and cultivated in others for the benefit of all.