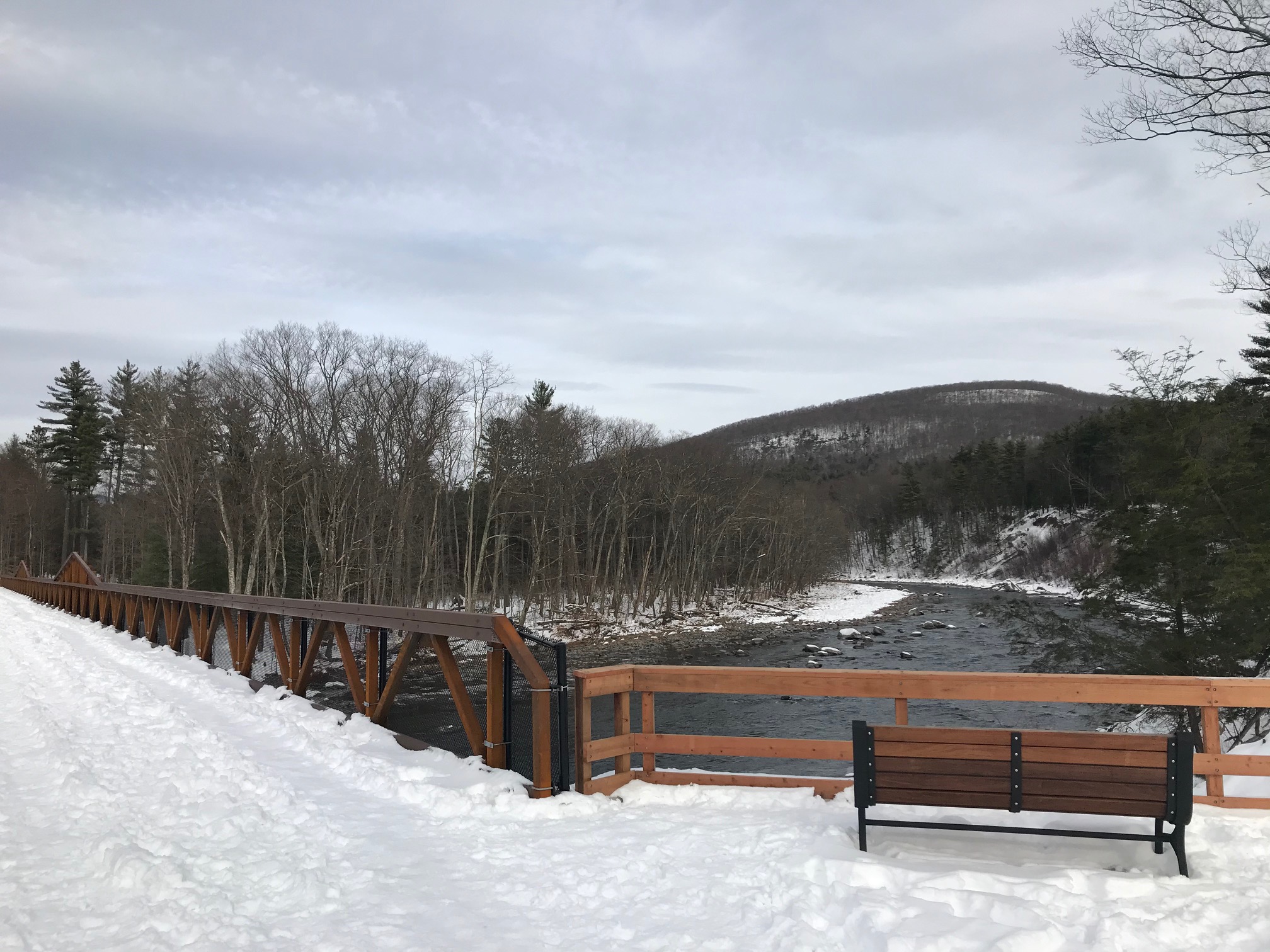 It’s the New Year, the season when we typically make our lists of resolutions – the things we resolve to do in the coming year to make progress on our goals. The practice is an ancient one with religious roots, starting with the Babylonians about 4,000 years ago in conjunction with the religious festival of Akitu, taking place once a year when crops were planted. As part of the festival, the Babylonians made promises to their gods to right any wrongs they had committed in the previous year, so the gods would look favorably on them (and their crops) for the following year.

Similarly, the ancient Romans under Julius Caesar (who decreed January 1 the beginning of the New Year) sought to placate Janus (the two-faced god who simultaneously looked backwards into the past year and forward to the coming year) with offerings and promises of good behavior in the coming year, lest his wrath be incurred and they suffer misfortune.

Today, we’re not too worried about promising the gods good behavior in exchange for a bountiful crop or good fortune in the coming year: our resolutions are decidedly more practical and focus mostly on self-improvement. We want to lose weight, or get a new job, or write a book. According to research from University of Scranton professor John C. Norcross, who has studied this topic for decades, only about 40% of Americans set New Year’s resolutions for themselves – and only about 40% of those achieve them at the six-month mark. Why such a high failure rate? Often the goals lack clarity and specificity, or people stay in environments or situations that actively prevent them from achieving their goals, or they simply don’t believe deeply enough that they can really achieve the goals they set out for themselves.

Dedicated resolution-makers can take advantage of some well-known, simple techniques to help them achieve what they’ve put on their lists: they can make their goals SMART (specific, measurable, achievable, relevant, and timed) instead of vague wishes, they can follow guidance from behavioral economics and change their environments to make them more conducive to achieving their goals, they can focus on repetition to create motivation, and so on. However, I think a wiser approach is to focus on the root cause of the dissatisfaction that leads us to make resolutions in the first place – a lack of personal well-being.

So much of our unhappiness with our own lives, so much of our restless reaching for the next brass ring, and the reason we try again each year to resolve to do more and better, is that we don’t have basic well-being. We don’t get enough sleep, we eat foods that make us unhealthy, we watch YouTube videos instead of getting outside and taking a hike in a beautiful forest, we hang out with people we really don’t like. We’re so focused on the external signs of success (A better job! A new car!), and the hoops we make ourselves jump through in order to achieve them, that we completely ignore the simple things we can do right now to make our lives significantly better – no long lists of resolutions needed. I’ll bet that if you tossed out your current list of resolutions and focused instead on the following 6 well-being habits, you’d be a lot happier in six months:

You could argue with me that, in fact, I’ve just replaced your list of resolutions with another list, or that this list of 6 habits is not the right list for you, or that you don’t think personal well-being is all that  important – but you’d be missing my point. The whole point of the above 6 habits is that they’re simple, they don’t require a lot of will-power, they don’t require special skills (anyone can do them), and they provide immediate benefits – they’re not a daunting list of “resolutions” that need boatloads of planning to accomplish. And these simple habits have been shown, over and over again in many studies over many years, to have a positive impact on our well-being. Finally, well-being is the very source of all productivity – without personal well-being, you won’t be able to engage with the world in a positive way, you won’t have the energy you need to be fully present and alive, and you won’t have the creativity and imagination you need to tackle the challenges that life will inevitably throw your way.

If you focus on  your basic well-being first, you may just find that it will be a whole lot easier to come back to that daunting list of resolutions you’ve lined up for yourself because you’re more calm, focused, positive, and energized. And that list just might be shorter, because you may find you no longer need as many external accomplishments to bring you the joy and life satisfaction you really crave.

To sum up: focus on less in 2020, so you can achieve more. Pay attention to the few small, simple things that create well-being on a daily basis. And watch your productivity, happiness, and satisfaction soar.