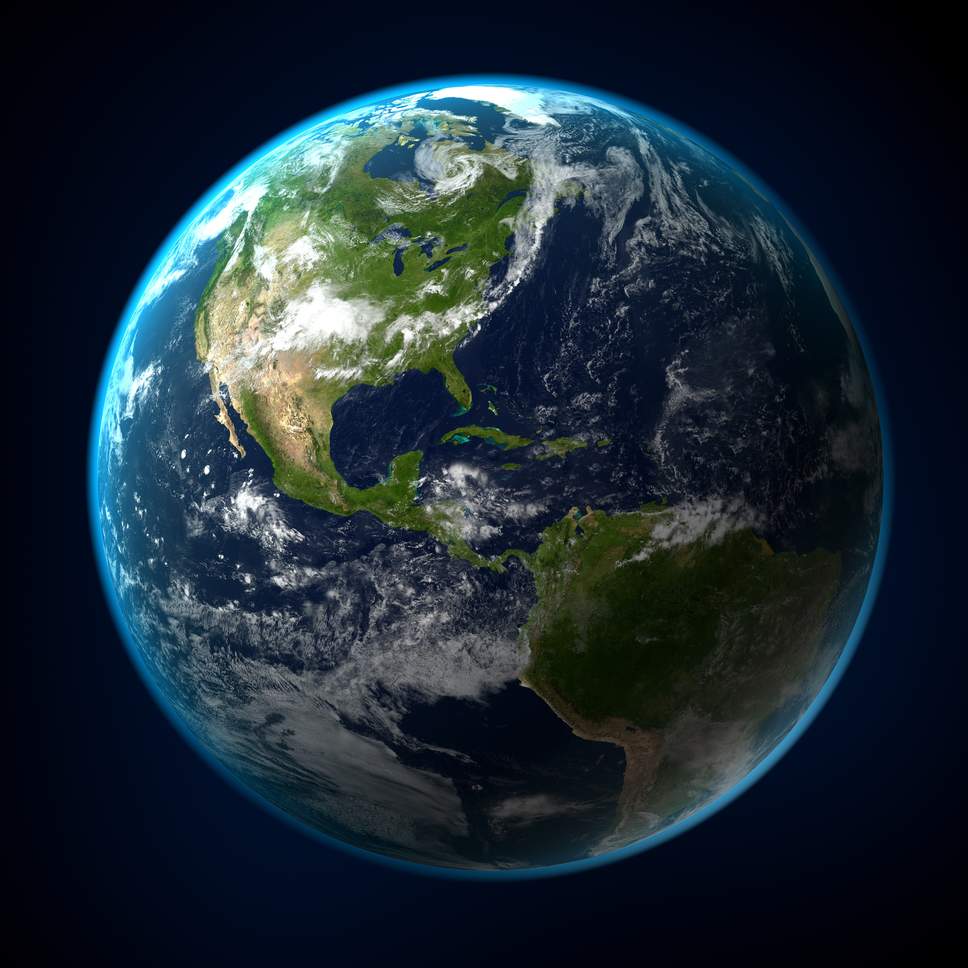 Each of us has a default mode of engaging the world around us, a lens through which we see the people, places,and things with which we interact each day and which guides how we behave. Call it a stance, a way of being in relation to the world, which frames our interactions and gives them a recognizable arc.

Philosophers have talked about such personal characteristics and tendencies for a long time. Plato at one point held a tripartite theory of the mind in which reason, desire, and emotion were interwoven to create a balanced whole; in the Republic, he argued that societal roles should be based on which part of the mind held sway for a given individual (leaders should be chosen from those where the logistikon, or seat of reason, held sway, while soldiers should be drawn from those with a strong thumos,or seat of desire, for example). Aristotle, arguably the father of psychology with the first historical text on the subject (Para Psyche, or About the Mind), spoke about the libido, or urge to procreate, as being a fundamental driver of human behavior, and that alongside the libido, the Id and Ego (familiar to students of Freud), or desire and reason, formed a tripartite mind or soul similar to that of Plato. Later psychologists recast desire as emotion and reason as rationality, but still held a theory of mind divided between rational and irrational impulses which drove all human behavior.

What I want to propose here is not a theory of mind like that of Plato, Aristotle, or more modern psychological theorists, but a more modest rubric to help frame how we think of the world and our place in it, as a guide to better, more effective action in the world. This framework can provide a gauge to whether we are being active or passive in our stance toward the world, and whether we are viewing the world as a place to engage in battle or as a source of wonder and an opportunity to create meaning for ourselves and others. I call it WHATS, an acronym that stands for Warrior, Helper, Artist, Truth-Seeker, or Sheep. The WHATS framework provides a method to help you determine how you view the world and how that view determines how you behave in it, and can provide some insight into how you might change it or develop it over time. I’ll describe each of the stance types in the framework, give some examples of each, and show you how knowing WHATS your type can be used every day to help guide you to a more intentional,meaningful life.

The Warrior is someone who views the world as a contest, a place with winners and losers, full of adversaries against whom to measure oneself in contests of will, strength, money, and intelligence, and pretty much anything else. For the Warrior, the world is full of potential problems to solve, enemies to conquer, goals to reach, and metrics to be followed. Many Warriors are also highly successful, since they often depend on that success as a validation of their approach to life. They also tend to be more self-centered, focused on themselves and their own goals, wants, and desires.

Some example Warrior professions are business executive, athlete, and politician.

The Helper is a stance characterized by a desire to do good in the world, to help other people, right wrongs, restore balance, fairness, and justice, and focus less on the self and more on others. For them, a good day is one in which the self disappears, and they have brought joy, happiness, peace,or aid to someone in need. Helpers are often healers, whether physical or spiritual, and seek to help others recover from disease, injury, or upset.

The Artist is creative, full of wonder and delight in the world around him or her, and always interested in making something new. The Artist has a bias towards novelty and innovation, asking  more “why not?” than “why?”What drives the artist is a desire to turn their ideas into reality, to take them from concept to finished product, to put them into the world and show everyone what they can do. Artists tend to be independent, willful, strong, and don’t care too much what other people think about their work – what’s most important is the creative process itself, whether that’s focused on the arts, sciences, or business.

The Truth-Seeker wants to understand things deeply, to discover hidden truths, to solve mysteries, to explore and seek. The Truth-Seeker delights in solving puzzles that no one else has been able to solve, to find underlying rules or structures that explain the world around them, and to help teach others what they have learned. Truth-Seekers may see the world in black-and-white terms (true vs. false), and value rigor in thought, although not all Truth-Seekers have typical “western” values (e.g., some may be shamans,yogis, or spiritualists seeking after a “higher truth” beyond rationality).

Finally, the Sheep is the only passive stance in the WHATS framework, a catch-all that describes someone who does not approach the world with an active mindset of conquering, creating, discovering, or helping, but passively waits for the world to tell them what they should be, do, feel, or think. Sadly, most of us have been trained from an early age to be sheep – to conform, to get along, not to make waves, not to make too much of an impression or make too much “trouble” by being too different from those around us. It takes quite an effort for someone to break free of this “default mode” and realize that they can discover, define, and create their own lives in ways that make sense to them and provide them joy and meaning. Ultimately this is the least satisfying stance,the one that leads to the narrowest life with the least possibility for growth and change.

Notice that people can often combine roles as they interact with the world, and can change roles over time.Bill Gates was a Warrior-Artist, creating software and founding Microsoft (one of the world’s most valuable businesses), and now he’s a Warrior-Helper,funding one of the world’s largest charities with his wealth to support public health throughout the under-developed world. Mother Theresa was a Warrior-Helper, creating an organization, an image, and a following that helped her to have a world-wide impact.

Take some time to review the above five stances and ask yourself the following questions:

One tool that I have found extremely useful in helping me figure out why I engage with the world the way I do (I’m a Warrior-Artist, by the way) is the free VIA Character Strengths Survey(see http://www.viacharacter.org/www/Character-Strengths-Survey).It doesn’t take long to go through the assessment, and you’ll learn a great deal about how your character strengths can help support your actual (or preferred)stance toward the world. Whether you take the survey or not, at least take the time to think about how you engage with world and whether or not you’d like to change, or deepen, that for the better.