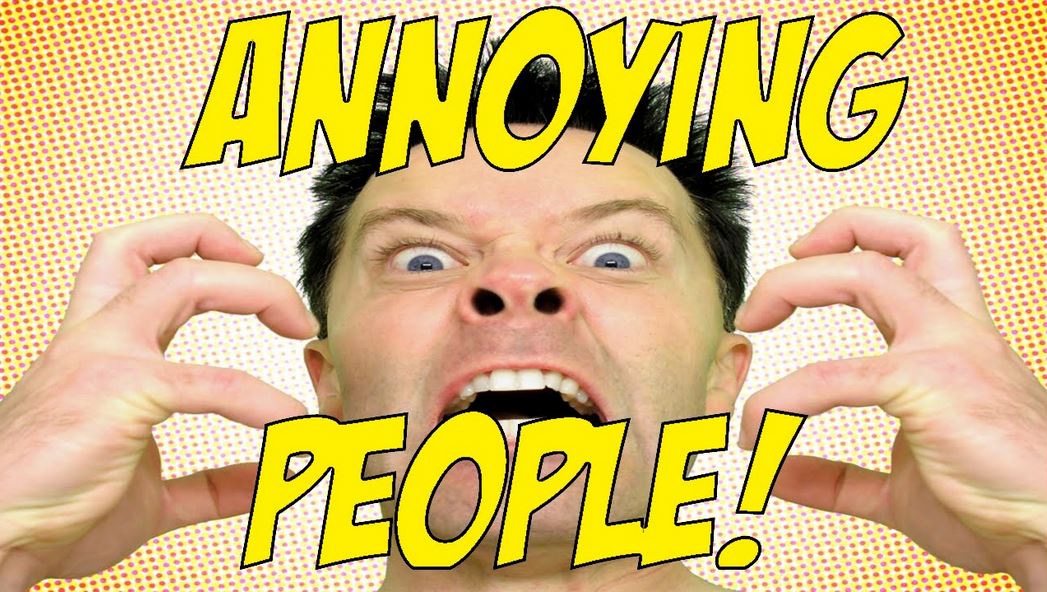 A driver cuts you off on the highway without signaling. Your spouse makes a snippy comment about your eating habits over breakfast. An old friend behaves like a jerk, insulting you in front of friends at a party. A co-worker embarrasses you in a meeting with an under-handed remark about your last presentation. It seems that, no matter where you turn, people are just frustrating, annoying, and downright bad: Sartre was right, hell is other people.

Well, not quite. Sartre’s quote is often misinterpreted; coming at the end of his play, No Exit, it is the expression of the realization that the tortures of hell amount to no more than “all those eyes intent on me, devouring me” – the judgment of The Other and the shame of realizing that one has been reduced to no more than a physical object, exposed as weak and insignificant before “all those eyes.” Sartre provides a clue to getting out of this existential escape room: the only way to avoid being objectified and to truly free oneself from being imprisoned within an other-imposed role is to reject the judgment of The Other – in other words, not to take that judgment personally and, instead, to define yourself however you want to in spite of what others might say about you or do to you. Hell, it turns out, is not really other people – it is our own internalization of what other people say or do, our interpretation of those actions, that allows us to create our own personal hell in our own minds.

Marcus Aurelius, the roman emperor, Stoic, and author of the Meditations, reminded himself over and over again of this basic Stoic maxim – it is not what other people say or do that hurts us, but our internalization and interpretation of what they say or do that creates internal turmoil and pain. Simply put, the best way to deal with annoying people is to follow a 3-step process:

So, the next time you are on the verge of being angered, annoyed, or frustrated at what someone else says or does, don’t be like Sartre’s characters in No Exit: don’t let someone else’s gaze or judgment define you and force you to react in a way they may want you to. Be more like Marcus Aurelius and remember that you create your own hell (or heaven) in your own mind, based on how you choose to react; the choice is yours and yours alone, so choose wisely.

One Reply to “Difficult, Annoying People are Everywhere: Deal with it”