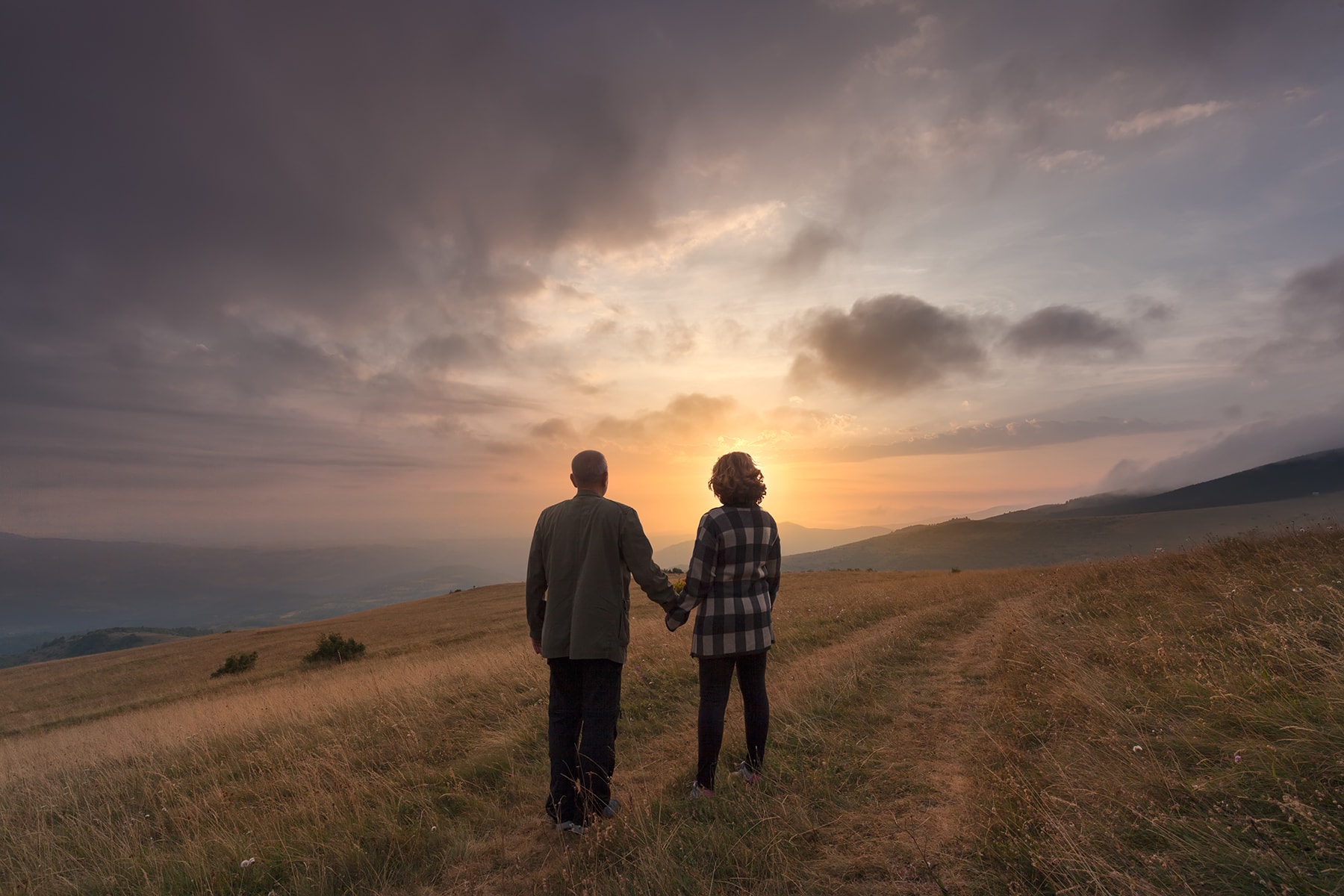 “Freedom” is a beguiling concept that has bewitched philosophers, theologians, writers, politicians, entrepreneurs, and psychologists for thousands of years. Why do we yearn for it? Do most of us even know what it means? Before we even talk about “declaring our freedom” we should get a decent handle on what “freedom” itself is and how it can be achieved.

At first blush, freedom seems pretty simple: the ability to think and act without constraint, either external or internal. The extent to which any one of us, individually, has personal freedom, is the extent to which we are free to think the thoughts we wish to think, and to act the way we’d like to act, without other people, organizations, or circumstances limiting those thoughts or actions – and with no internal constraints on our thoughts or actions imposed by our own beliefs, desires, or fears.

Upon further reflection, though, we realize that there are many different types of freedom and that they are inter-related. It is hard to have the kind of personal freedom described above without first having these other, more foundational freedoms: